Bikerbrent said:
It looks like you got a real winner of a lens with your new 80-400 lens! :encouragement:
Click to expand...

Thanks, Brent. It definitely seems to work well. Tomorrow the weather looks great so I will do more testing.

Staff member
Super Mod
Contributor
These were still from yesterday's outing. It's been so long since I had a great opportunity to photograph moving wildlife - so unfortunately I didn't think to increase my shutter speed for the deer. For what it's worth, I did pan, but the shutter speed wasn't quite slow enough to capture the movement with a blurred background. 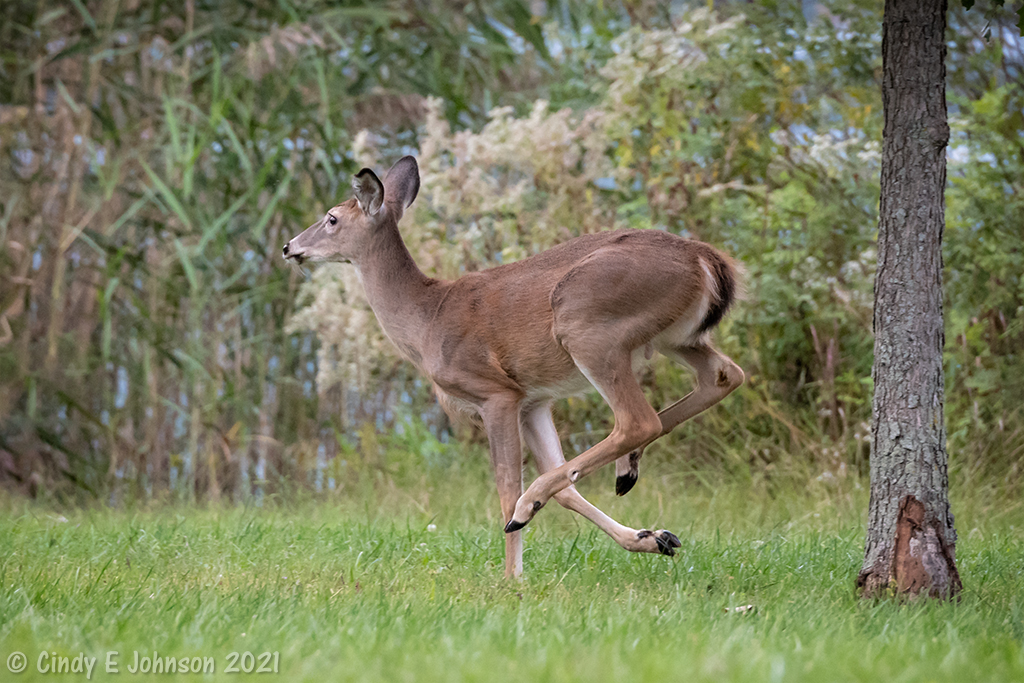 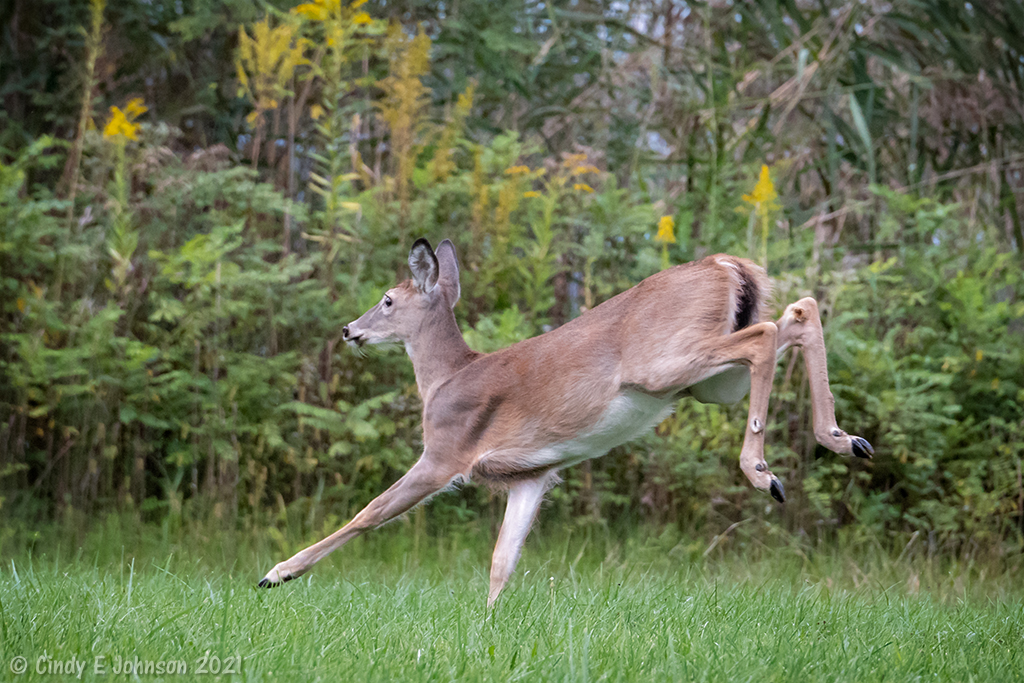 Staff member
Super Mod
Contributor
Today I returned to the park with the 80-400mmG lens. However, this time I added my Nikon 1.4x TC. Instead of the lens having a variable aperture of f/4.5-5.6, the aperture is now f/6.3-f/8. Surprisingly, it didn't slow down the AF much at all. If anything, the AF with the TC is still faster than the AF on my 300mm f/4 PF that I'm having so much trouble getting serviced.

There wasn't any wildlife around so instead I opted to take photos of some memorial benches. It's nice having the ability to zoom. Sometimes when I was shooting with the 300mm, I wished I could zoom. 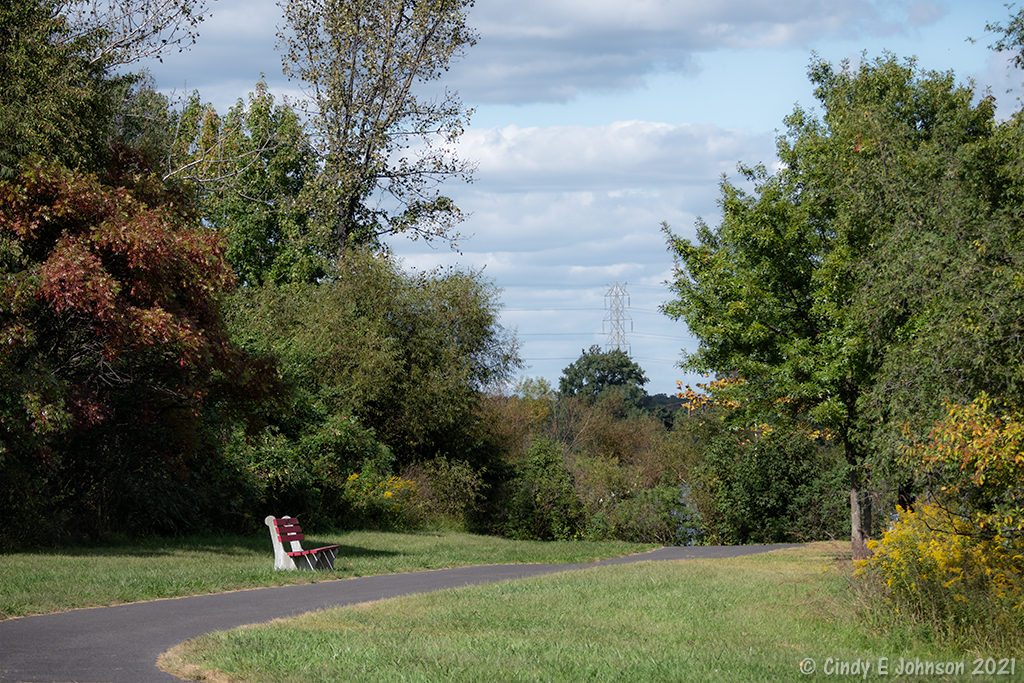 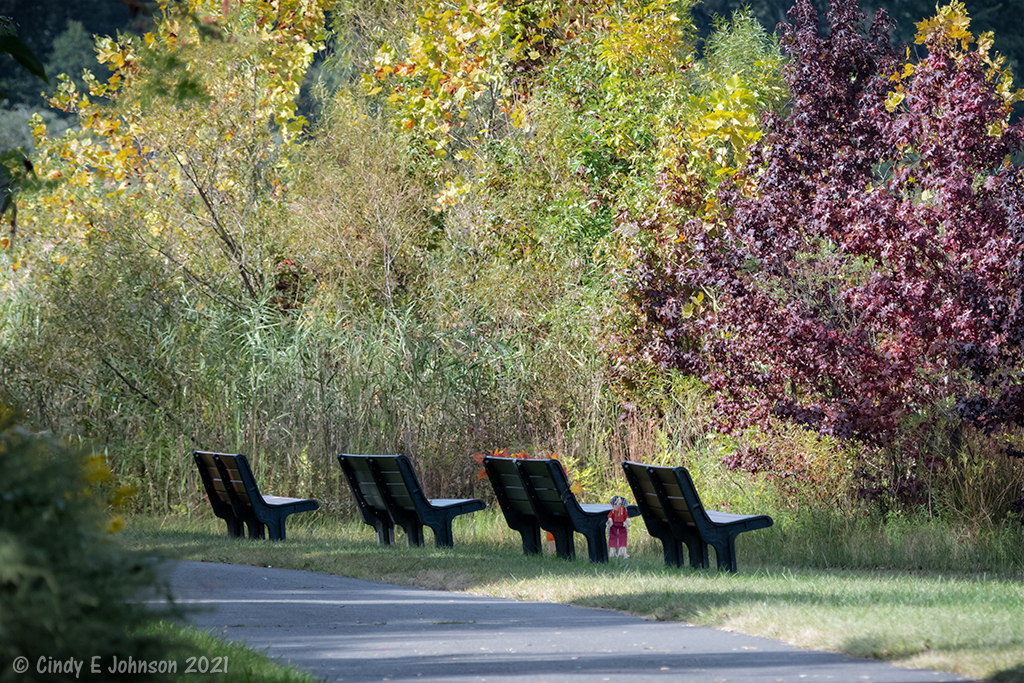 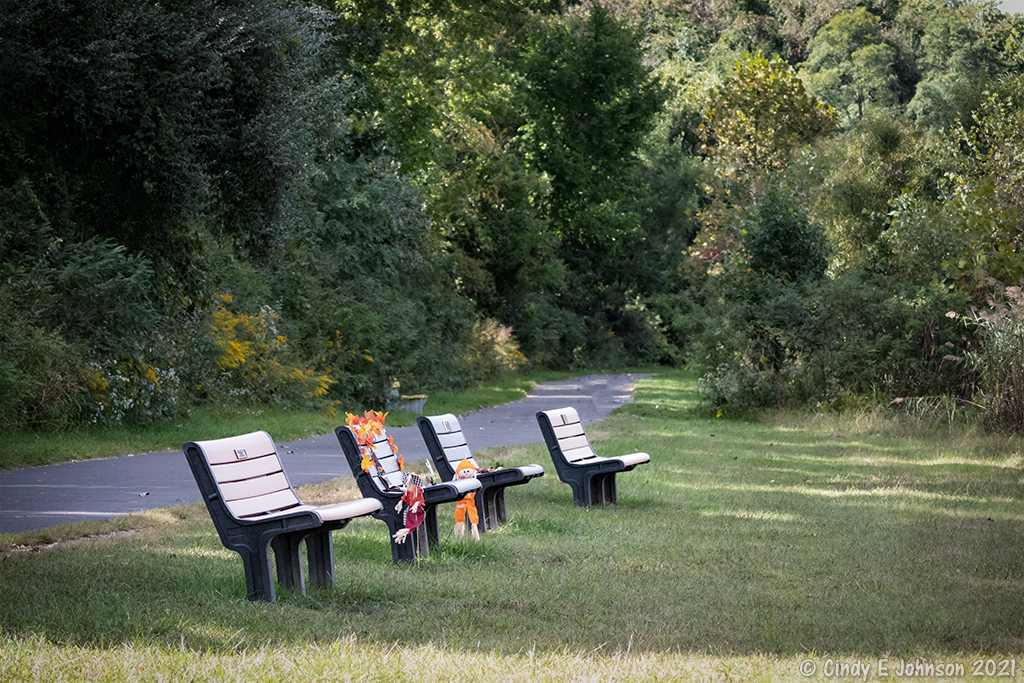 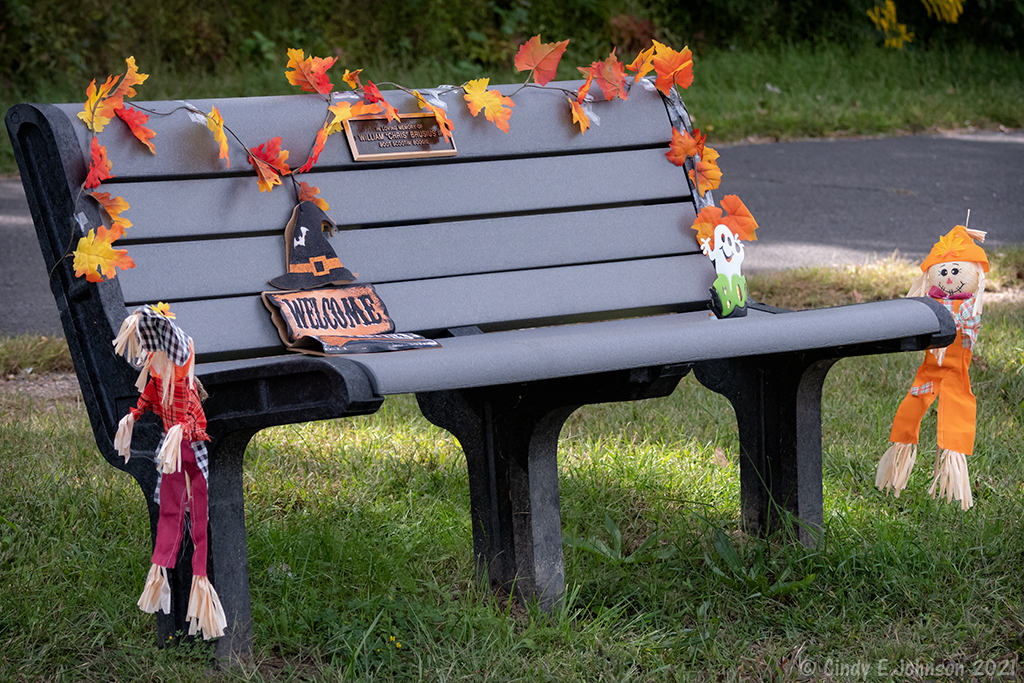 hark said:
These were still from yesterday's outing. It's been so long since I had a great opportunity to photograph moving wildlife - so unfortunately I didn't think to increase my shutter speed for the deer. For what it's worth, I did pan, but the shutter speed wasn't quite slow enough to capture the movement with a blurred background.
Click to expand...

Hmm...when I glanced at the EXIF yesterday, I thought it read 1/1200" for the running deer. :beguiled: So I guess I must have increased my shutter speed after all.

Your deer pictures look great to me. Nothing wrong with the camera/lens combination.

I really like the 80-400mmG I purchased. It's lighter than the 150-500mm f/5.6 VR and has a great range since it starts at 80mm. I wonder if Nikon is moving away from DSLR lenses since they are getting so involved with mirrorless.

Staff member
Super Mod
Contributor
And here are a couple from today. I really want to try out this lens on a flying bird, but that's going to have to wait until one shows up. 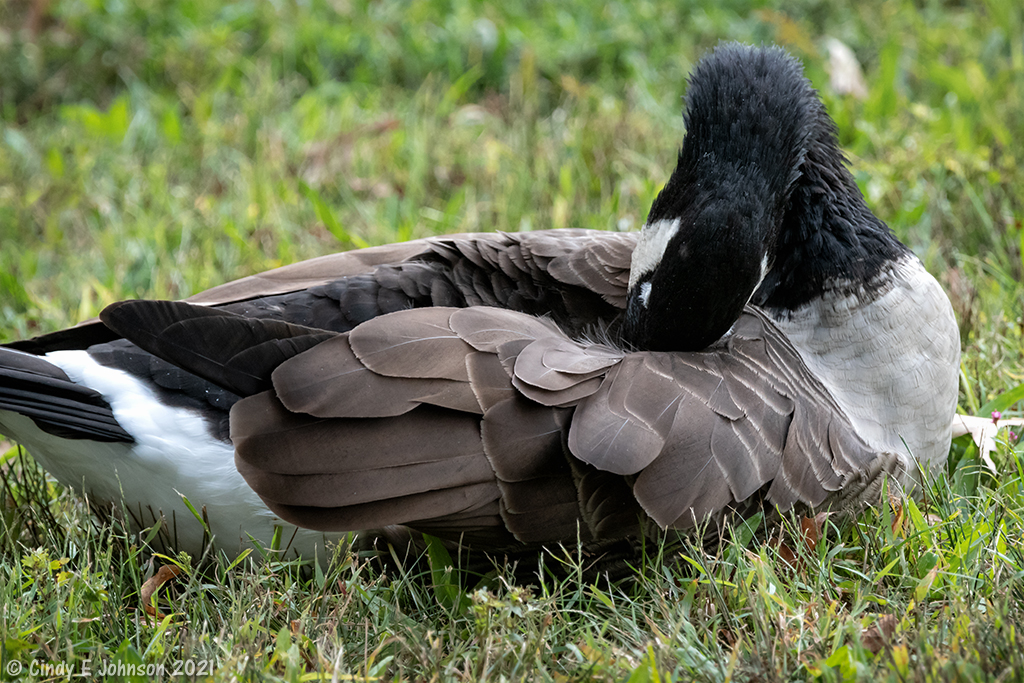 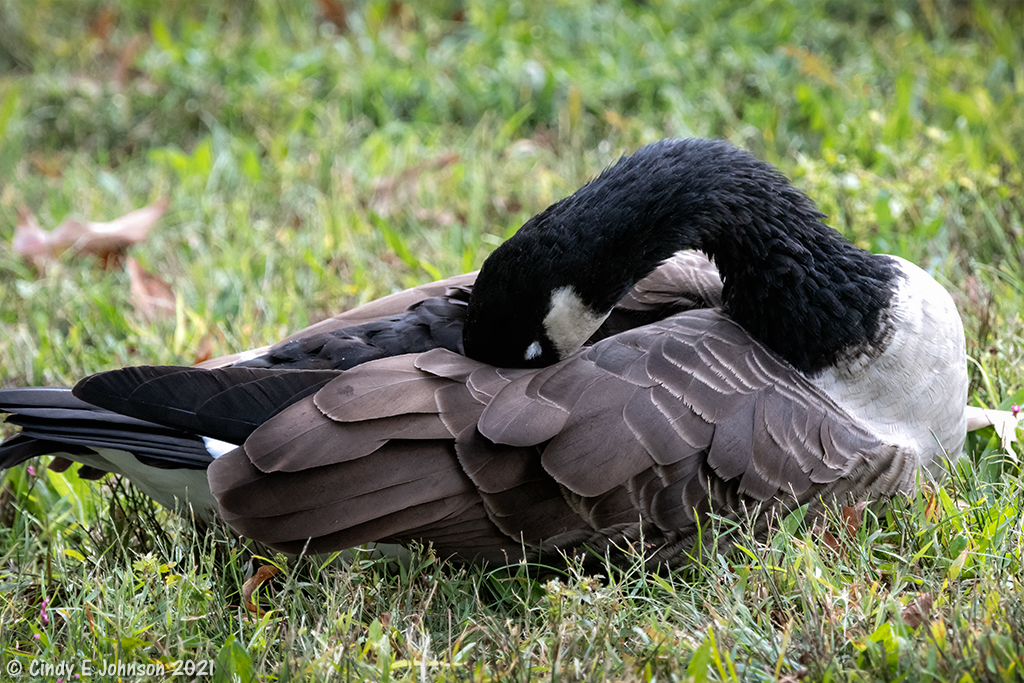 hark said:
Allen's had two preowned copies in stock as well as the first version which is the 'D' model. The 'D' model was too slow to AF. It also wasn't quite as sharp as I wanted. So I moved on to the 'G' version.

The newer version had some heft to it but was manageable (just a little heavier than my 300mm f/4D lens). The VR wasn't as quick to respond as I'd hoped, and since I'm having this current VR issue with my 300mm PF, I wouldn't take a chance on it. The second copy of this lens was set aside for another customer who called and asked that it be put on hold. They allowed me to test it out just to see if I liked the lens overall. That one worked flawlessly. But since it was already spoken for (came with a box), I searched online for other preowned copies.

B&H had a preowned one in stock, but the price was way up there. In the past when I tried two different lenses from keh, both were returned due to issues (and both were listed to be in the 90%+ rating). Keh had two of the 80-400mmG lenses in stock. One was rated a bargain (70-79% of original), the other excellent (80-89%) that included a Kirk tripod collar/foot. I opted for that one.
Click to expand...

Well...as it turns out, when I tested the Keh lens at a distance, absolutely nothing was in focus. It wasn't that it was front or back focusing...it looked as though a slight gaussian blur was added to the images. :hurt: But subjects that were closer were mostly in focus.

As it turned out, the lens I liked at Allen's that was set aside for another customer was never purchased and was made available again. So I did a side-by-side comparison of some far away business signs. The one at Allen's was definitely sharper. So the one from Keh will be going back.

While out looking for subjects, I came across this Great Blue Heron. Since it was so close to some brush, there really wasn't any way to get decent bokeh. 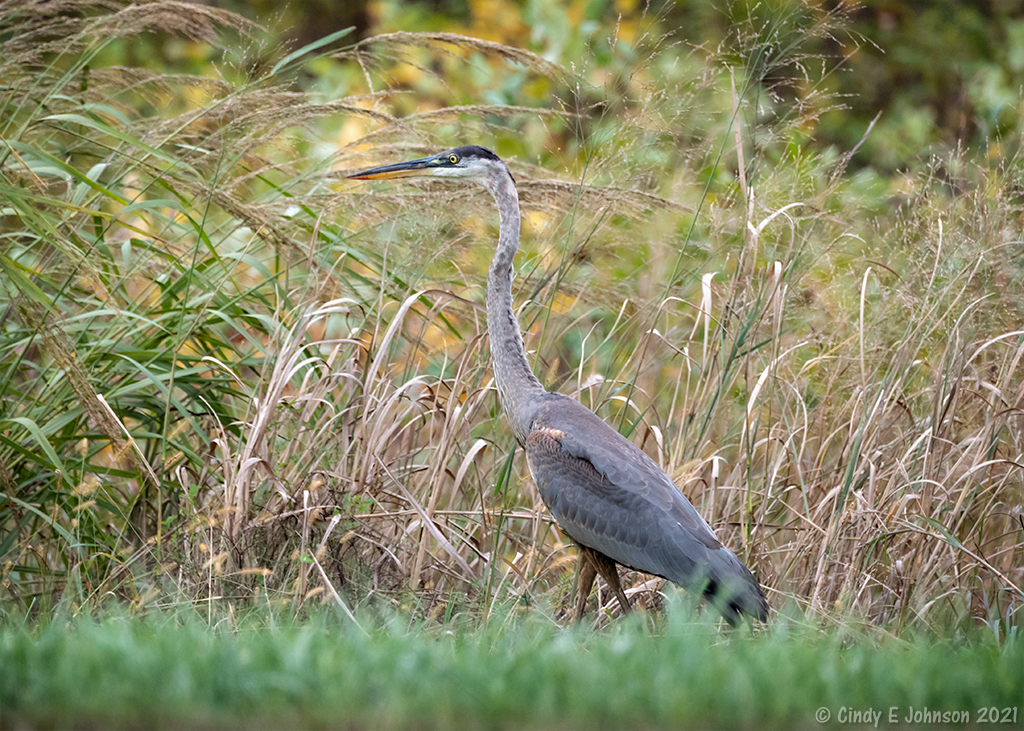